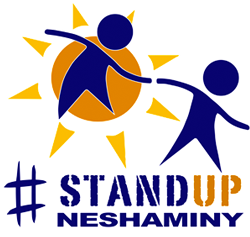 By now, almost everybody has heard about or even been personally affected by the fast-growing nationwide opioid abuse crisis. This drug epidemic is unlike any other that preceded it, claiming victims across demographic, social and racial lines. Bucks County has been especially hard-hit, with 185 opioid-related deaths recorded last year, a 50% increase from the previous year. While the highest rates of overdoses are found in those of age 25-54, teenagers have been increasingly affected with victims as young as 12 years of age reported locally.

Starting in early 2017, a small group of concerned Neshaminy teachers and parents gathered at Maple Point Middle School to think about ways to respond and provide resources for schools and families to prevent opioid abuse and help those already affected by it. Organized by Jan King, Lead Teacher for Health and Physical Education at Neshaminy, this group grew during the year to include teachers, administrators, parents, counselors, rehabilitation center staff, local police departments, Bucks County officials, and outside support groups. The effort was branded #StandUp Neshaminy in recognition of the widespread nature of this problem, and the need to address it openly and provide resources and help together as a caring community. 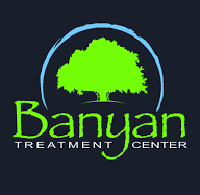 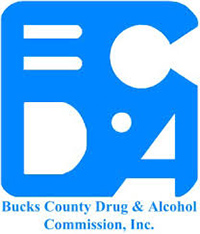 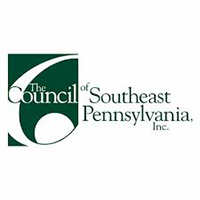 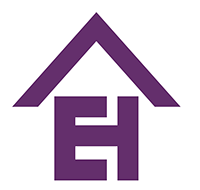 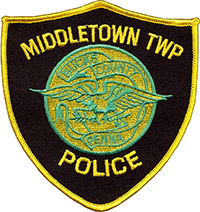 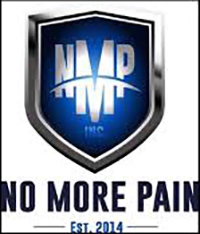